New data from the University College London's COVID-19 Social Study (Week 32-33) shows that lockdown compliance is lower amongst wealthier, younger, urban-dwelling, university-educated and BAME groups - despite the fact there is no real disparity in compliance by living arrangements (living alone vs not living alone):

The study shows us these trends replicate perfectly across Government confidence metrics too - with confidence lower amongst wealthier, younger, urban-dwelling, university-educated and BAME groups despite being no change by living arrangement:

Analysis by King's College London during the easing of the first lockdown referred to those who felt the Government lockdown measures did not go far enough or were being eased to fast as falling within the "The Dissenting" group. This group is wealthier, younger, located in urban Labour/remain-voting areas, university educated and has increased representation from BAME groups.

This post is not about the risks/benefits of lockdown measures, this is about fairness and intellectual consistency. Shaming and "lockdown fundamentalism" has had a negative impact on society during this period (in one case, setting up lethal traps for those those taking exercise outside their home); but as we look at lockdown compliance data, we see that those who are most likely to virtue signal and demand tougher measures are they themselves the least likely to comply. They criticise the Government for not going far enough, when they don't even follow the laws they advocate for (despite being the best financially equipped to do so).

In other words; they won't put up, so they must shut up. 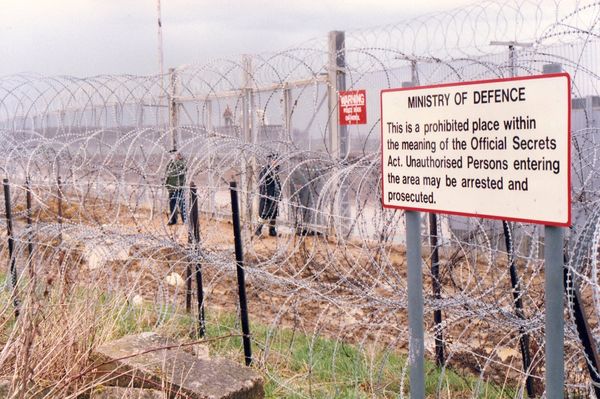